After a lengthy process and several misdiagnoses, Lynne learned she had ovarian cancer in 2013. Today, she is a survivor and outspoken advocate. She believes that life provides opportunities — even when they don’t seem that way at first. After all, she would never have met her husband, Paul, if she hadn’t been stood up for a blind date more than 50 years ago! Formerly a nurse, Lynne is now retired, and mother to three grown children and one amazing granddaughter.

When I was diagnosed with cancer, it was on a Friday and my husband, Paul, and I were traveling to my daughter’s house to celebrate my granddaughter’s second birthday. I’ll never forget that moment when the cell phone rang. I knew it was my doctor calling with the results of the test I had taken the day before. As soon as I heard the serious tone in the nurse’s voice, I knew it was cancer. We were ninety minutes from home and had two options: Wait and talk to the doctor on the following Monday or turn the car around and head straight for his office. Just like that, our plans changed. We turned the car around, and our lives were turned around as well.

Paul sat in the doctor’s office with me, holding my hand. I will always be grateful for his presence that day as the doctor began his talk. I heard a few words, “Ovarian cancer”…“see an oncologist”…“up to two years to live,”…but I felt numb.

That day, as Paul guided me out of the doctor’s office, my husband’s role as my caregiver began. I was an emotional wreck, but Paul left no doubt that we were going to fight whatever lay ahead together. The emotional support and the ability to communicate openly and honestly with Paul and my children were essential for me.

Throughout my illness and treatments, Paul was always there for me. But who was there for Paul?

I could see the worry on his face, especially during the days when fatigue claimed my body. The emotional toll my illness was taking on him was evident. Physically, that worry was leading to some sleepless nights. Fortunately, some dear family members, Paul’s brother, Bill, and our daughter, Kelly, stepped forward to help him.

Bill became the much-needed outlet for Paul’s concerns regarding my condition. At one point during my treatments, Paul did not know if I would make it. He couldn’t talk to me about it, but he shared his deep fears with Bill.

As it happened, Bill and his wife lived only forty minutes from my cancer treatment center, and they opened their home to us. Thanks to their generosity, Paul and I were able to rest overnight before long drives back home after chemo. When I had my surgery, Bill took Paul out to dinner. Many times, Bill provided the needed social interaction that granted Paul a respite from the hospital, the treatments, and the doctors.

Our daughter Kelly lived five hours away, too far for daily travel, but she kept in close contact with her father by phone. Each day, she’d call to hear about the day’s events, encourage and lift her father’s spirits, and take his mind away from the somber days with stories of our mischievous grandchild. Sometimes Kelly even video-called so our grandson and Paul could interact.

Bill and Kelly, my sister-in law, and my two sons, as well as some close family friends, were there to support my husband when I could not. We were a close family before my diagnosis with ovarian cancer, and adversity brought us even closer together.

I’m grateful that my dear husband received the care and attention that he so deserved. So often people don’t know what to do when a family member or friend is diagnosed with a life-threatening condition. Knowing that Paul was getting the attention and support he needed was a big relief for me at a time when I couldn’t be there for him. Reaching out to a caregiver and offering to lend a hand (or an ear) or a little respite can make all the difference. I know it did to Paul…and to me. 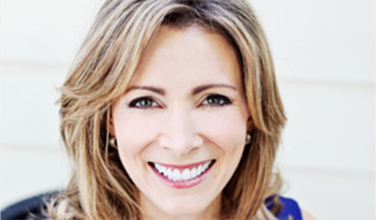 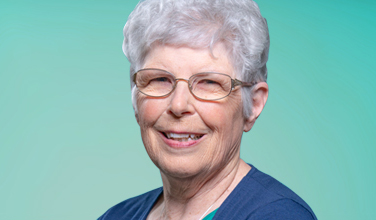 Choosing the Best Doctor
Diagnosis, Communicating With Loved Ones
By Lynne
One of the most important actions anyone can take after being diagnosed with ovarian cancer is to find the right oncology care team. But where do you begin? And how do you choose?
Read More 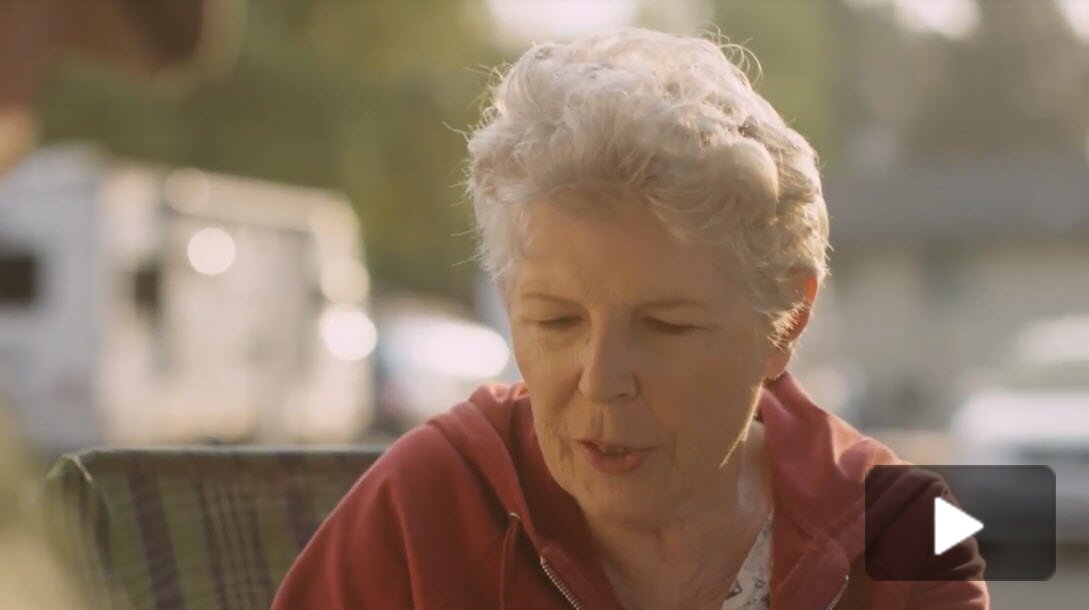 Being There to Support a Friend In Need

When Patricia’s best friend was diagnosed with stage III ovarian cancer, she provided support in the best way that she could from 2,600 miles away. 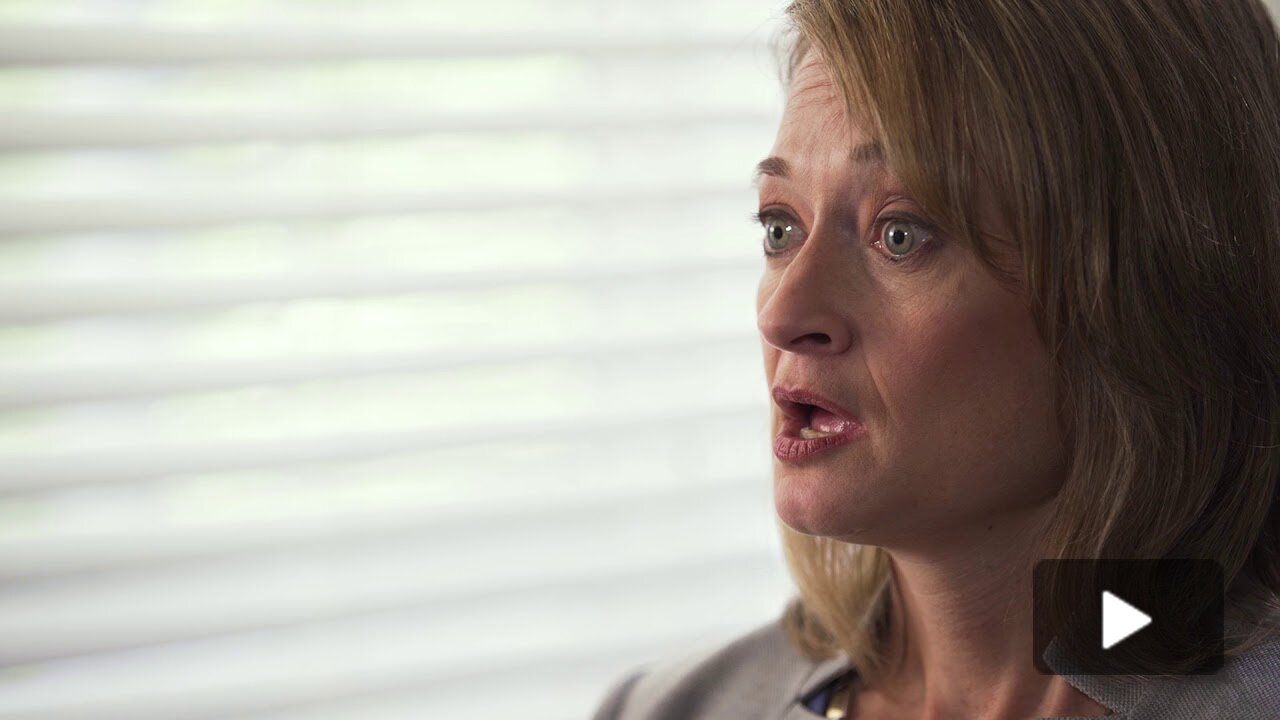 Dr. Graybill, Kim, and Lynne talk about the importance of having and seeking support during an ovarian cancer journey.